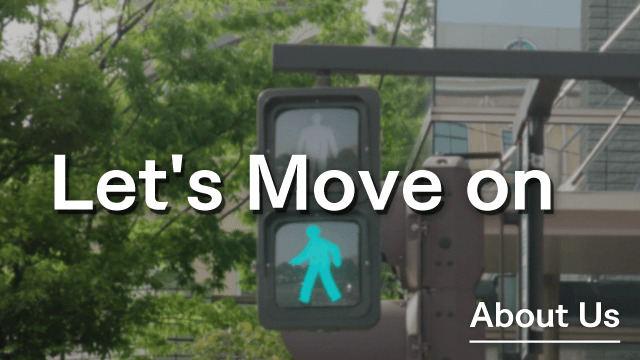 Ahead of us, the green light and the trees are more vivid than what is behind us. Look right, look left, and right again. Let's Move on!

All ideas can be realized as a game.

Through out our experiences of creating many various games we have come to grasp a new conviction:
- Any ideas and concepts we come up with can be realized as a game! -

We are sure that anything we can imagine can be played as a game. There are great possibilities with using games as a communication method.

We also think that the most unique and strongest feature of games, in general, is that users can actively participate in them.

Previously, every year on April Fool’s Day we’d always have a huge event. By expanding the range of the events from the web to game media, we felt that we could share a great experience and create a meaningful time together with participants.

Therefore, we want to progress by believing it is through games that we can realize everything we hope to dream up.

This might not be the smartest approach, however, we created this new company to realize this vision and we believe in it... And we are confident that it is this philosophy, itself, that defines our identity.

We want to produce the following types of games worldwide:

We plan to be a group of entertainment creators who shouldn’t be taken too seriously. Hopefully we’ll receive many compliments on our foolish antics.

Look forward to our over-the-top, boundary-pushing activities in the future! 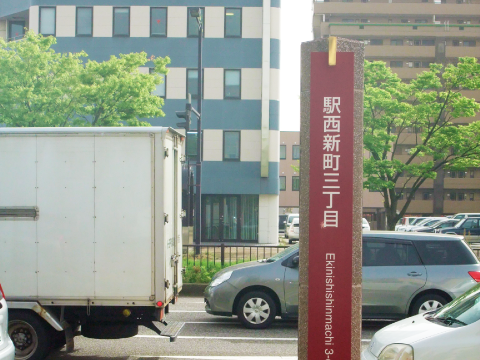 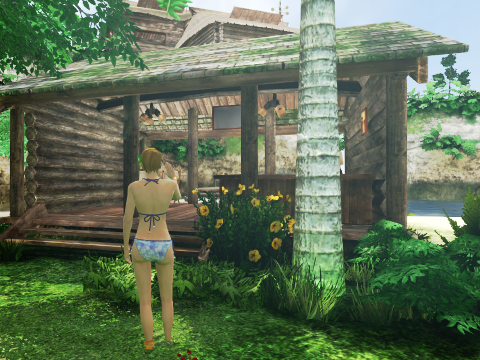 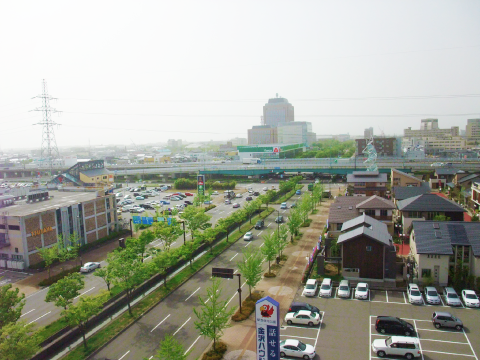 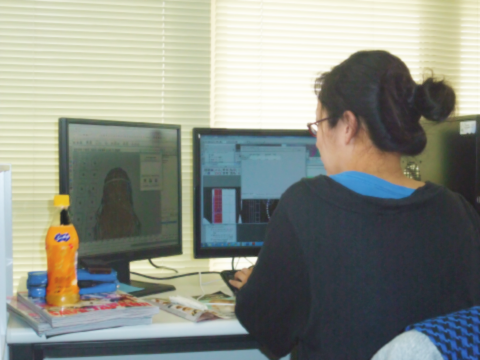 Game development in action at the time of company formation 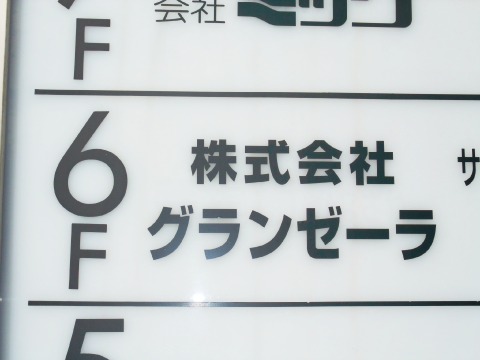 Our nameplate, at the entrance of the building we were in 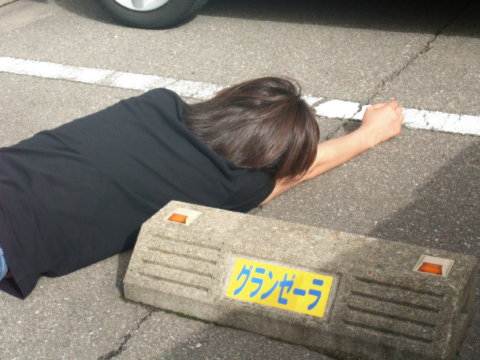 Parking lots for all commuting employees